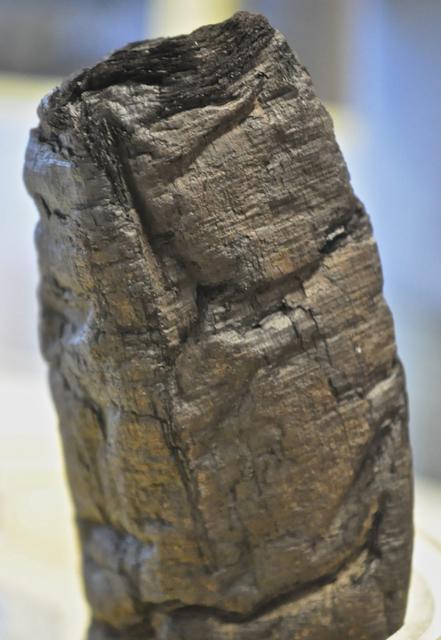 E. BrunClose up photograph of Herculaneum Papyrus scroll. Hundreds of ancient papyrus scrolls that were buried nearly 2,000 years ago after the eruption of Mount Vesuvius could finally be read, thanks to a new technique. The X-ray-based method can be used to decipher the charred, damaged texts that were found in the ancient town of Herculaneum without having to unroll them, which could damage them beyond repair, scientists say.