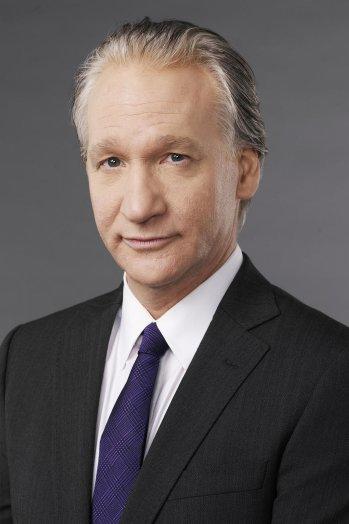 Bill Maher is joining the public figures who have raised issues about the hugely successful film American Sniper. On Friday's Real Talk With Bill Maher, the host criticized the Clint Eastwood-directed film's portrayal of real-life sniper Chris Kyle, while praising 2008 war film The Hurt Locker. "Hurt Locker made $17 million because it was a little ambiguous, and thoughtful," Maher said. "And this one was just, 'American hero! He’s a psychopath patriot, and we love him.' "