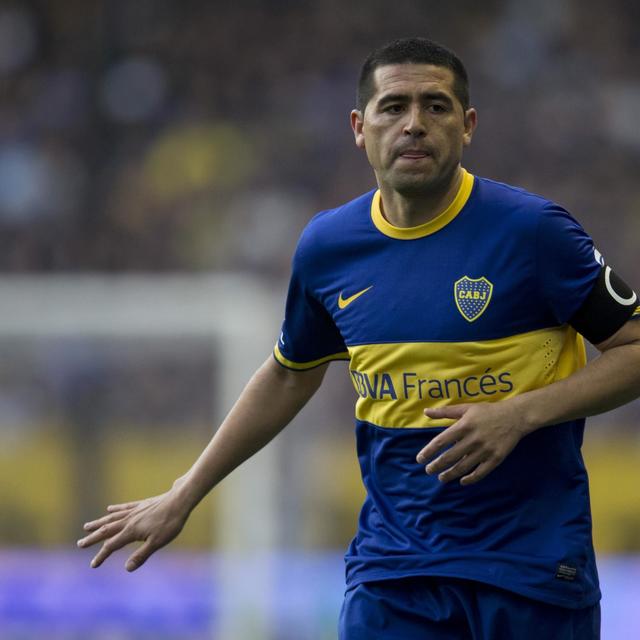 Former Argentina, Boca Juniors and Villarreal magician Juan Roman Riquelme has called time on his illustrious footballing career. The 36-year-old revealed his decision on Sunday, telling ESPN Argentina (h/t ESPN FC):  I've made the decision to not play football anymore. I have been clear since after [earning] promotion with Argentinos. I was clear that to continue playing it had to be something that interested me. I thought it best to take it calmly and communicate that I am not going to play anymore.