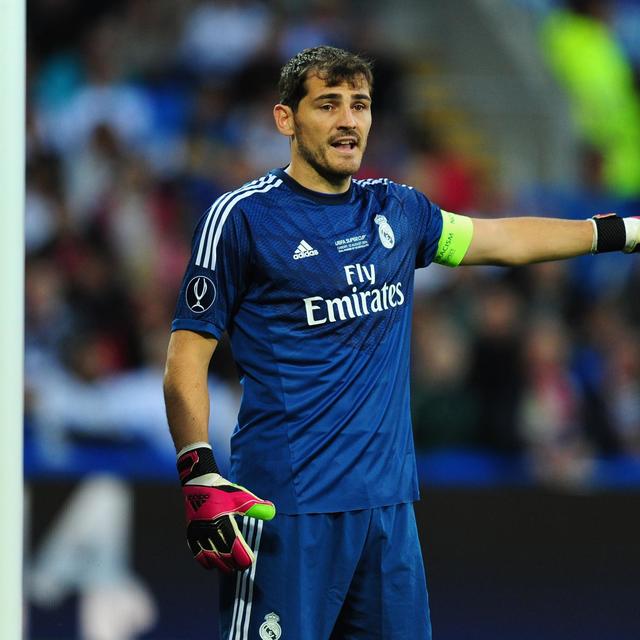 Real Madrid's veteran goalkeeper Iker Casillas has revealed that he would be open to a move to the U.S. to play Major League Soccer before his storied career comes to an end.    The 33-year-old's future at Real has been called into question of late as his form has dipped—although he has recovered well after a poor showing at the World Cup, per the Evening Standard: #ESP captain Casillas: #NED defeat was the worst performance of my career http://t.co/xGIDkiloKU #WorldCup2014 pic.twitter.com/zJdpMUSelX