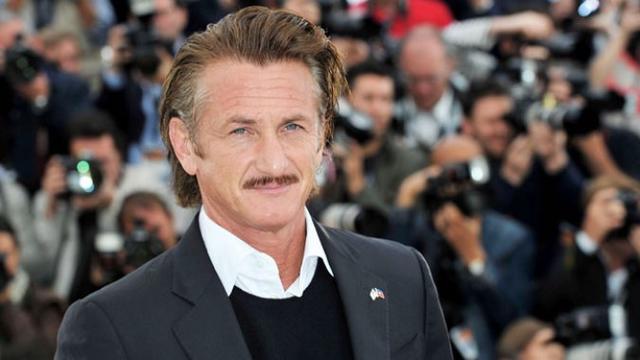 Ethan Hawke, Sean Penn and Clint Eastwood are set to take part in the third installment of Loyola Marymount University School of Film and Television's interview series The Hollywood Masters, which is moderated by The Hollywood Reporter's Stephen Galloway. The third season also will include Kenneth Branagh (Henry V, Much Ado About Nothing), Ken Burns (The Roosevelts: An Intimate History, The Civil War), Gale Anne Hurd (the Terminator trilogy, The Walking Dead) and Quincy Jones (The Color Purple, The Wiz).