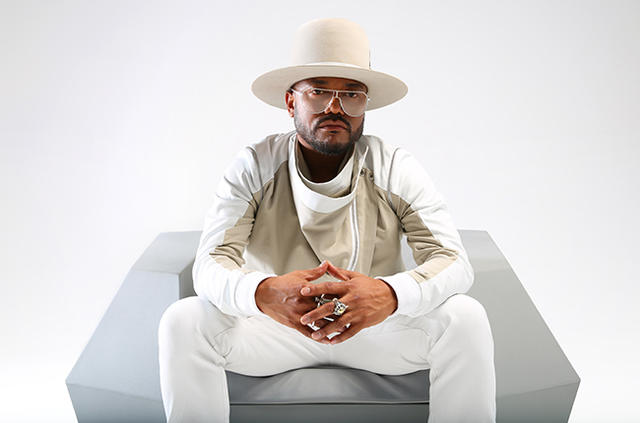 Will.i.am did it. Fergie did it. Now Apl.de.ap, one of the original founders of the Black Eyed Peas, is doing it as well: stepping out for a solo album. His full-length, AP3, is due out early this year, and today Billboard is exclusively premiering the video for the AP3 track "Be." Watch it below. "Be" reaches back to an early '00s hip-hop sound -- a mix of Dr. Dre/Scott Storch keyboards and rugged New York rap percussion. The clip for the track sets Apl.de.ap in the middle of a violent video-game landscape along with the Canadian-Cambodian rapper Honey Cocaine and the singer Jessica Reynoso (a finalist in the first season of The Voice Philippines). Lulu & Lala, identical twins who host a show on Miami's Hits 97.3, also make a video-game world cameo. In the end, the virtual connection Apl.de.ap makes leads to real-life romance.