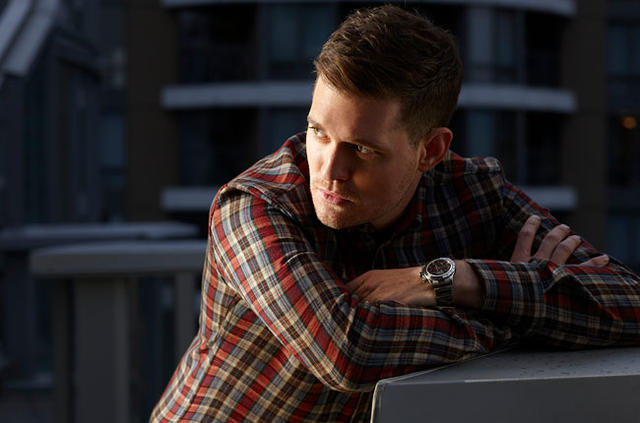 Michael Buble grabs the top ranking on the weekly tally of Hot Tours (see list, below) with box office sales reported from the final stop on his To Be Loved tour's third and final trek through Europe. London's O2 arena hosted the tour on Dec. 15 and 16, marking a return engagement for the Canadian crooner who kicked off the trek at the same venue in the summer of 2013 with 10 shows. The two sold-out concerts last December drew 30,533 fans, adding $3.5 million in ticket sales to the tour's overall gross that now tops $118 million since launch.