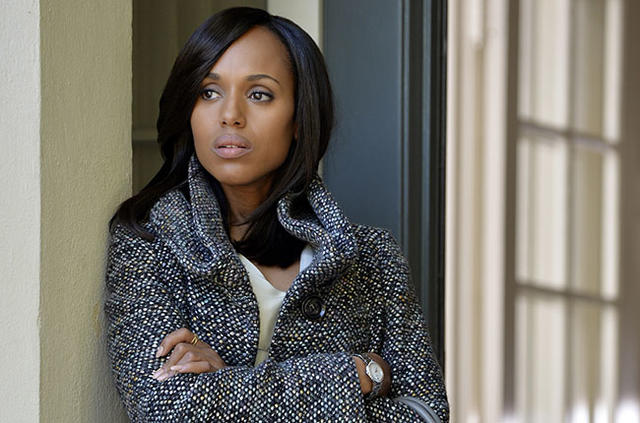 Who's ready to get emotional with their television?  When it was announced this week that a pilot was ordered from Shonda Rhimes' Shondaland, we were already pretty excited. The Catch is reportedly "a thriller about a woman about to get married and about to get conned. Unbeknownst to her slippery fiancé, our heroine -- who investigates fraud for a living -- is not all she claims to be. And when the fiancé's expertly planned con collides with her perfectly constructed lies, they plunge into a dangerous game of cat and mouse," per Entertainment Weekly.