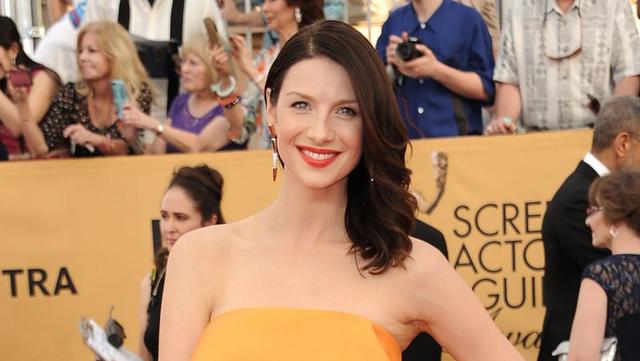 Caitriona Balfe, the star of the Starz TV show Outlander, is joining the high-profile cast of Money Monster, TriStar’s financial drama being directed by Jodie Foster. George Clooney, Julia Roberts and Unbroken star Jack O’Connell are already starring in the drama, which is said to unfold in real time. Clooney is set to star as Lee Gates, a bombastic television stock huckster, whose program — Money Monster — and life are taken hostage by an outraged gunman (O’Connell). As much of the world watches live, Gates must keep himself alive and, with help from the woman who produces the show (Roberts), uncover the truth behind a tangle of big-money lies.