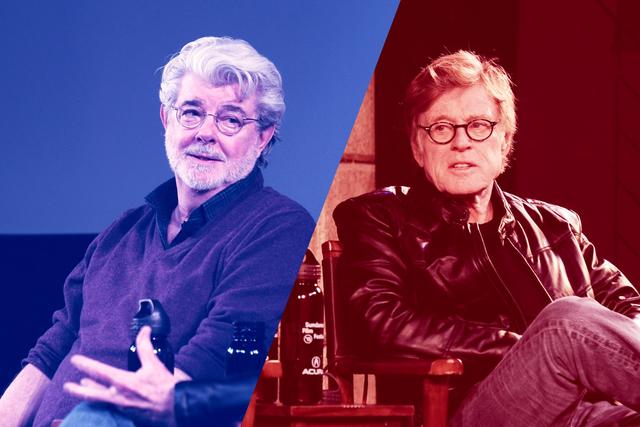 One of the hottest tickets of the 2015 Sundance Film Festival was, oddly enough, a panel discussion. But it wasn’t just any panel discussion. Titled Power of Story: Visions of Independence, this conversation was to be between film legends George Lucas (of Star Wars fame) and Oscar-winning filmmaker and Sundance founder Robert Redford. The talk Thursday night was hosted by film historian Leonard Malti, and took place in the intimate environs of the Mary G. Steiner Egyptian Theatre (capacity: 266).