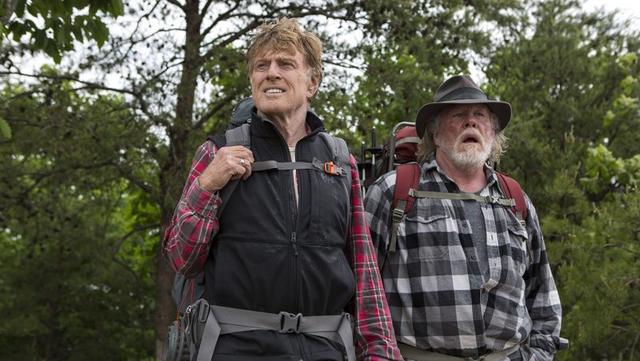 Sundance: Broad Green Picking Up Robert Redford's 'A Walk in the Woods' — hollywoodreporter.com

Broad Green, the new distribution outfit run by Gabriel and Daniel Hammond, has beat out several bidders to pick up the U.S. right to A Walk in the Woods, the Robert Redford-Nick Nolte drama. The deal is said to be in the high-seven figures, sources tell The Hollywood Reporter, with a sizeable P&A commitment.   The long in the works movie (it was at one point to have starred Redford and long time screen amigo Paul Newman) premiered Jan. 23 engendering comparisons to Wild and The Bucket List.