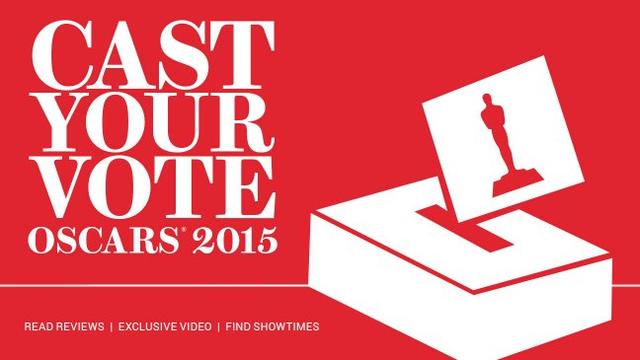 1. Bill Murray was bitten twice by a groundhog during the film shoot, according to the late director Harold Ramis Back in 1992, Ramis told Premiere magazine, "To be bitten twice means [Murray] stuck around after being bitten once. He's very game." Ramis said Murray was bitten during the scene when his character lets the groundhog drive a truck. 2. Despite what it says in the script, the film was not shot in Punxsutawney, Pa.