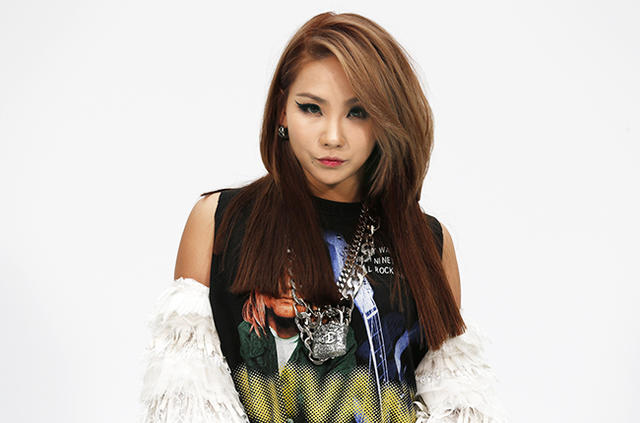 While CL preps her upcoming solo album, it looks like the K-pop superstar has also logged some time with The Black Eyed Peas. The 2NE1 leader posted photos to her Instagram account with BEP members will.i.am and Taboo earlier today. CL captioned her pic with the latter member with the hashtags, "#THEBLACKEYEDPEAS #20thANNIVERSARYALBUM #COMINGSOON," seemingly indicating new Black Eyed Peas music is coming sooner than later.