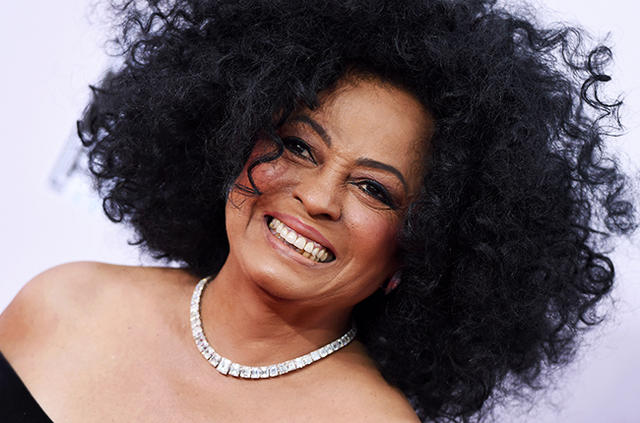 It's not easy to upstage a diva on the order of Diana Ross. But the legendary star's glamor was undeniably overshadowed by the venue in which she performed Tuesday night. It was Brooklyn's Kings Theatre, now reopened after closing nearly four decades ago and falling into massive disrepair. Having received a restoration to the tune of some $95 million, the theater seating more than 3,000 is now once again the borough's largest.