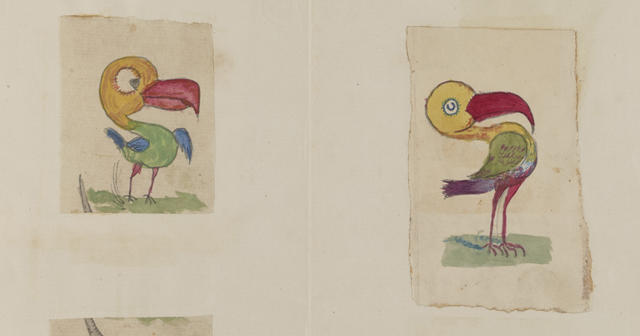 In the fall of 1842, six years after he returned from his trip aboard the H.M.S. Beagle, Charles Darwin moved with his wife, Emma, and their two small children to Down House, in rural Kent, England. It was here, in a nicely appointed ground-floor study—fireplace, wheeled armchair, heavy red drapes to match the red floors—that Darwin finished the first manuscript of “On the Origin of Species by Means of Natural Selection, or the Preservation of Favoured Races in the Struggle for Life,” the book that secured his name in the annals of biology. It was also here that the Darwins raised their sizable family. They had ten children—six boys and four girls, seven of whom survived into adulthood—and Down House was by all accounts a boisterous place, with a wooden slide on the stairs and a rope swing on the first-floor landing.