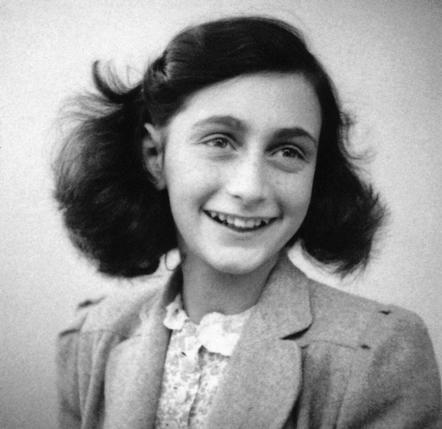 In Kitty, 13-year-old Anne Frank wrote of her trying days living in the secret annex in Amsterdam, hiding from the Nazis. Typical to a teenager’s life, Anne wrote of her studies, her crushes and her family. But the diary is marked by tragedy looming large, that of the Holocaust, the genocide of millions of Jews. The family was eventually caught by the Nazis and Anne perished in a concentration camp. Her father, Otto Heinrich Frank, survived the Holocaust, and when he returned to the secret annex, he found Anne’s diary, which is among the most read books of all time.