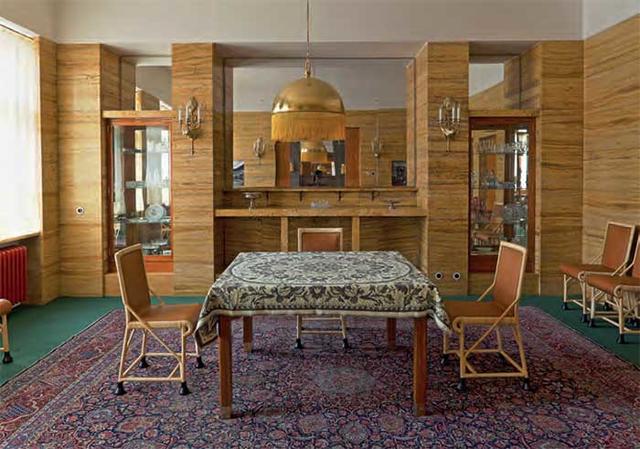 The interior at no. 12 Klatovská, designed by Adolf Loos For decades, they were neglected and forgotten. But after a restoration project led by the local council in Pilsen, in the Czech Republic, four of eight surviving interiors by the influential Czech-born Modernist architect Adolf Loos (1870-1933) are due to open their doors in April. The opening coincides with Pilsen’s European Capital of Culture 2015 programme, and officials are keen to promote the city’s contribution to architectural heritage. “Until now, this body of work was entirely unknown to members of the public. Only a few experts knew about it,” says Radek Auer, the director of marketing and communications for Pilsen 2015.