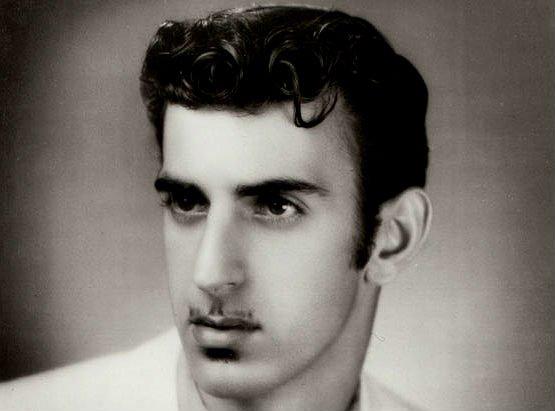 “The next piece that we’re going to play . . . Maybe I should tell you what we were doing . . . The, the signals that we were giving, I’ll explain to you very simply: This means ‘free improvisation’ and the finger signals told the performers which of the fragments they were to uh, play at any given moment. Anyway, the next piece that we’re going to play is in standard notation, and it’s actually pretty tame compared to the “Opus 5.” It’s called “The Collage Two,” and it was written last Thursday.”—Frank Zappa