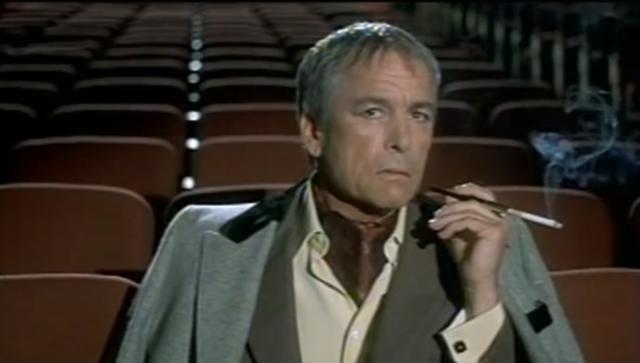 Raising Arizona; The Big Lebowski; O Brother, Where Art Thou? — Joel and Ethan Coen have made more than a few movies not just widely beloved, but also widely thought of as eccentric. One thus wouldn’t imagine their sensibility translating well to advertising, that means of occasional support for many an uncompromising auteur. But just as the Coen brothers have brought Hollywood at least partially over to their way of creating, they’ve also, on several occasions, bent the form of the commercial to their advantage.