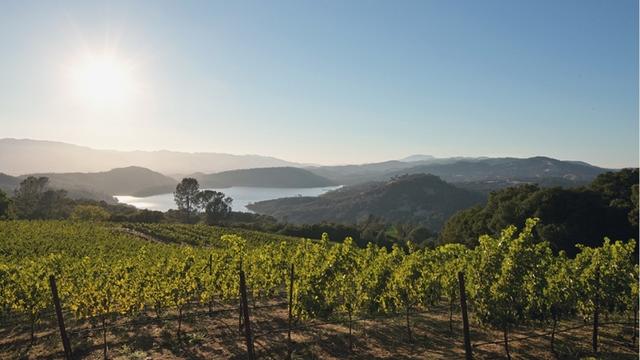 This Woman Is Living the Napa Valley Dream — entrepreneur.com

When Molly Chappellet raised her six children, she taught them exactly how to respond to her requests: “The answer’s yes, what’s the question?” They’re now adults—and running the family business—and the tables have turned. “I have to retrain myself,” Chappellet told Fortunein an interview. “I had never envisioned taking orders from my children!” But such is the fate of Chappellet, co-founder of the renowned Chappellet Winery in Napa. She and her husband Donn have been living on their vineyard, raising their family, and making acclaimed wines for 48 years. And while Chappellet jokes about the challenges of a family business, she is clearly pleased to have built a company (and lifestyle) that keeps most of her children nearby. Three of the Chappellet children work full-time at the vineyard—and all are shareholders and on the winery’s board. “They all worked in the vineyard when they were young,” Chappellet says. “This is part of their life and they’ve never been able to shake it.”