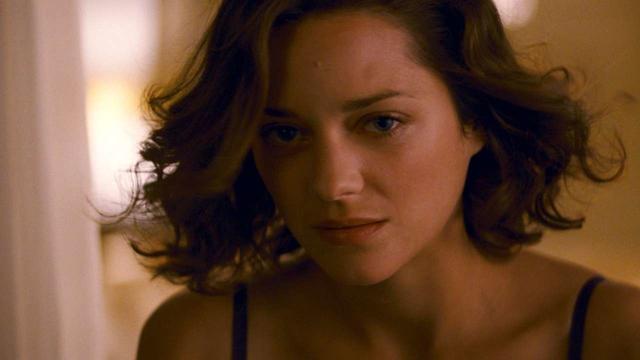 French actress Marion Cotillard has signed on to the upcoming Assassin's Creed movie. According to Deadline, Ubisoft and production company The New Regency have yet to reveal her role in the movie. Cotillard and her co-star Michael Fassbender acted together in an upcoming adaptation of Macbeth, which the director of the Assassin's Creed movie, Justin Kurzel, also directed. Cotillard, who you might recognize from The Dark Knight Rises or Inception, also won an Oscar for her role as singer Édith Piaf in 2007's biopic La vie en Rose. Fassbender was also nominated for his role in 2013's 12 Years a Slave.