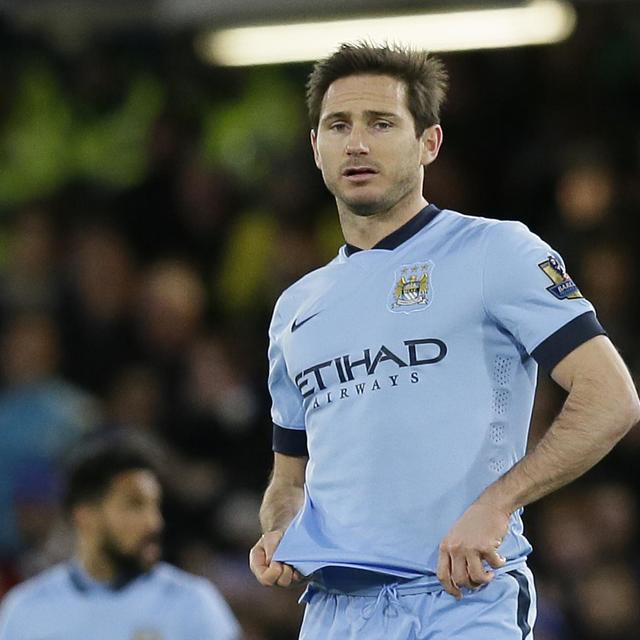 Manchester City midfielder Frank Lampard believes he would have enjoyed a "great experience" with Melbourne City FC, the club he could have joined during the summer. The English Premier League champions are affiliated with Melbourne and New York City FC, the latter of whom many thought Lampard would turn out for this season.  Despite a misleading announcement that he was due to pick up his career in the MLS, Lampard joined Manuel Pellegrini's cause and then signed a two-year agreement with the American side, beginning July of 2015, reported by The Associated Press (h/t The Guardian). Like fellow NYCFC capture David Villa, the former Chelsea star could have gained fitness in the Australian A-League with Melbourne.