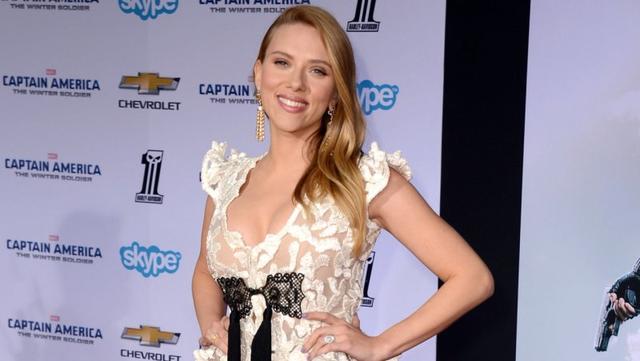 Scarlett Johansson has signed on to star in Universal and Imagine Entertainment's upcoming project The Psychopath Test, which Jay Roach will direct. Kristin Gore will write the adaptation of Jon Ronson's book, which centers on the idea that one out of every hundred people is a psychopath. Ronson explores how psychopaths are diagnosed and treated, including unorthodox treatments from the past. The book hit shelves in 2011.