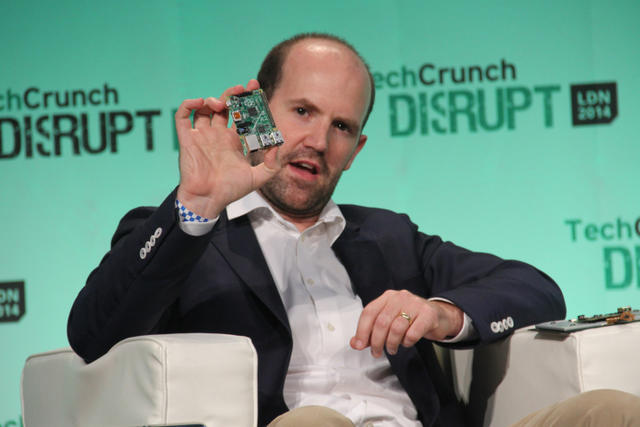 Just confirmed the big news we’ve all been waiting for: we’ve now sold more than 5 million Raspberry Pis. — Raspberry Pi (@Raspberry_Pi) February 17, 2015 A round of applause for the U.K.-made Raspberry Pi microcomputer — which has just passed the 5 million sales mark, some three years after it was first launched with the over-modest goal of selling “a few thousand” Pi over its entire lifetime, as creator Eben Upton has said. How wrong can you be, and how good must that feel?