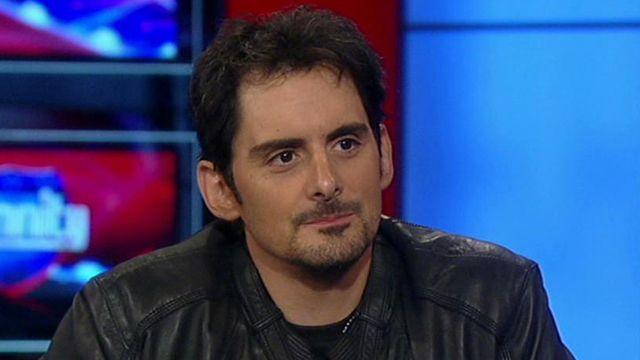 Brad Paisley admits he has 'no clue' when it comes to giving Carrie Underwood parenting advice — foxnews.com

Since Brad Paisley is a father to two boys of his own, you might think he’d have some parenting tips for his good friend Carrie Underwood. As it turns out, you’d be wrong. "I have no clue what to tell her," Paisley admitted to CMT. "I've gotten a few of texts from Carrie like, 'Who's your pediatrician?' And, 'How do you do that?' Or, 'What's this?'" The pair first met in 2006, when Underwood opened a series of shows for Paisley after winning "American Idol." They have been friends ever since, and in recent years have co-hosted the CMA Awards every year. Paisley has two sons now, Huck and Jasper, but although he juggles his road schedule with fatherhood, he says Underwood’s situation is going to be completely different.