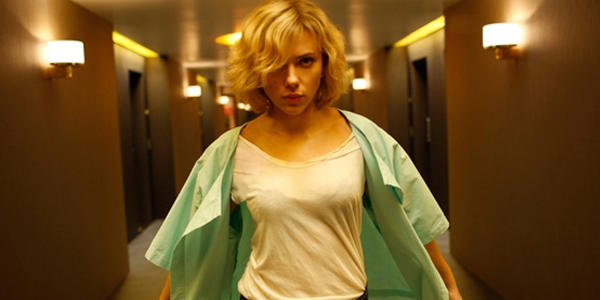 Scarlett Johansson May Play A Deadly Psychopath In Her Next Movie — cinemablend.com

According to a report from Deadline, Johansson will take top billing for The Psychopath Test, which they describe as "a psychological thriller." The film has just nabbed Kristen Gore for the screenwriting gig. The vice-presidential offspring has made quite a career as a comedic-leaning scribe on Futurama, Saturday Night Live and has collaborated with filmmaking names like David O. Russell and Spike Jonze. Gores background could indicate a less serious tone than a film brandishing the word, "psychopath" might seem to carry.