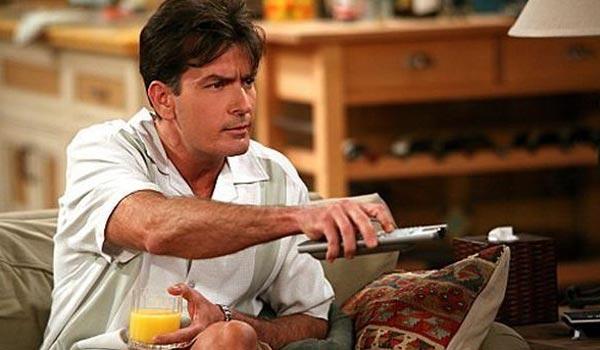 The Two and A Half Men Finale Trailer Hints At A Charlie Sheen Return — cinemablend.com

The new preview hints at secrets, leading to a big reveal where Evelyn Harper (Holland Taylor) asks whether Charlie is actually still alive. Neighbor Rose answers with a concerned expression, saying kinda. Unfortunately, its all pretty vague and teasy, as the whole related story has been. The network, the cast, Charlie Sheen and the crew have all been giving us the runaround for weeks. It all started when Charlie Sheen spoke out this fall about wanting to appear on Two and a Half Men during the CBS comedys final season. At the time, it seemed impossible, as Sheens relationship with the show and showrunner Chuck Lorre had not been so hot since Sheen took shots at both back in 2011. At one point, the man went so far as to call Two and a Half Men a steaming pile of ass.