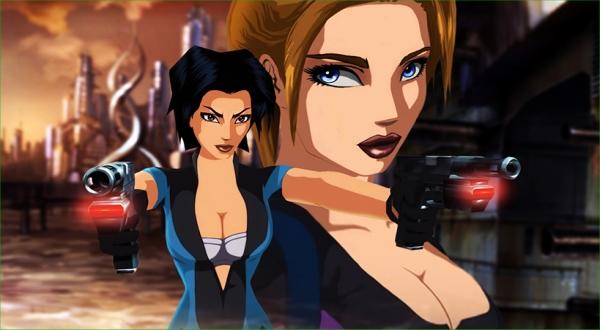 AllGamesBeta has a press release up from Square Enix explaining that the next wave of IP will be made available for developers. According to Phil Elliott, project lead on Collective, he commented about the new IP being made available to indies, including Gex, Fear Effect and Anachronox, saying... Moon Hunters was another big success on the Kickstarter front under Kitfox Studios. It's an interesting new take on the classic sprite-based RPG design.