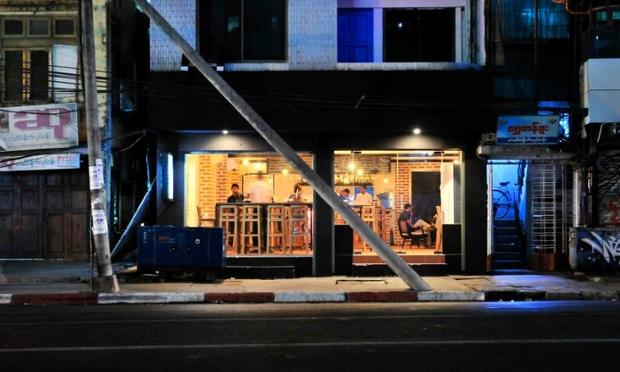 Check out the counter-culture scene in Rangoon, Burma — theguardian.com

Side Effect, one of Burma’s better known punk rock bands, practise in a dilapidated apartment block on a quiet Rangoon street. It’s a far cry from Austin, Texas, where last March the band performed at South by Southwest, one of the world’s premier music festivals. Back home, preparing for a gig outside a shopping mall, Darko C, Side Effect’s frontman and founder, was full of optimism. “Good things are happening to us,” he said. Under the junta, dissident artists, comedians and musicians were jailed. Today, his band is just one of a number of punk groups winning fans as the country’s creative scene flourishes.