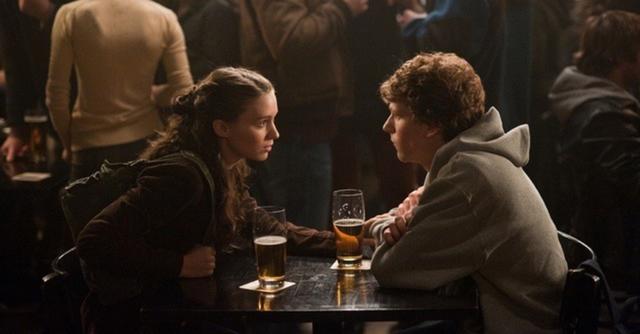 Yes, this Oscars has been boring but, jeez, ABC — no need to preempt it with a movie. ABC's livestream suffered from a widespread issue during its presentation of the Oscars on Sunday night. Many (including this reporter) saw the stream randomly switch to the David Fincher film The Social Network. It seems most streams switched back but some went to the movie yet again. ABC did not immediately respond to a request for comment.