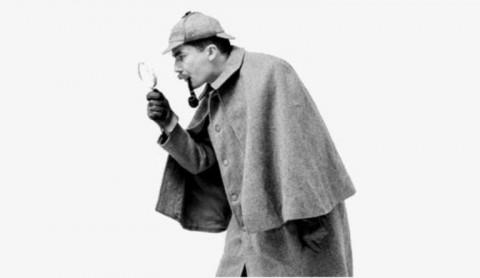 Read the Lost Sherlock Holmes Story That Was Just Discovered in a Scotland Attic — openculture.com

In November, we presented for you a quick way to download The Complete Sherlock Holmes — not knowing that, a few months later, a lost Sherlock Holmes story, seemingly attributed to Arthur Conan Doyle, would be discovered in an attic in Scotland. The story, The Guardian writes, was “part of a pamphlet printed in 1903 to raise money to restore a bridge in the Scottish border town of Selkirk.” Discovered by the historian Walter Elliot, the tale entitled “Sherlock Holmes: Discovering the Border Burghs and, By Deduction, the Brig Bazaar” can be read below, thanks to Vulture.