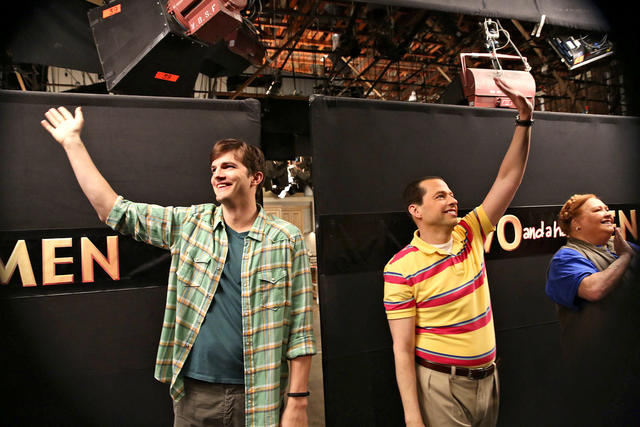 Did Charlie Sheen Appear In Two And A Half Men Finale? — popwrapped.com

Last night, Jon Cryer and Ashton Kutcher welcomed back some familiar faces for the series finale of “Two & a Half Men”, including former series regular Angus T. Jones. However, viewers did notice that original star Charlie Sheen DID NOT make an appearance. During the finale, it was revealed that Charlie hadn’t died from being hit by a train, but was actually held hostage for the past 4 years from Rose. Charlie then escaped captivity and tried to return home. All of this happened without seeing his face.