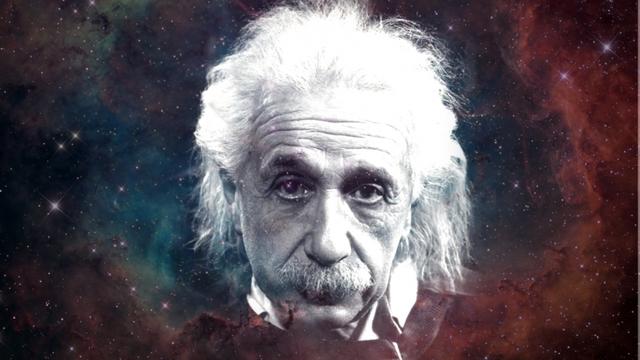 What You Can Learn From Albert Einstein on Creativity and Work Ethic — entrepreneur.com

As soon as he hung up the phone, Ralph Morse knew that he needed to get moving. He was still 90 miles away and there wouldn’t be much time before people began to hear the news. Albert Einstein had just died. Morse was a photographer for LIFE Magazine. He drove down to Princeton, New Jersey, as fast as possible, but other members of the media had already been alerted by the time he arrived. Morse would later recall the situation by saying,

The way he lived... and the way he died... His papers... They're all inspiring. -- Lots of thanks from me Einstein