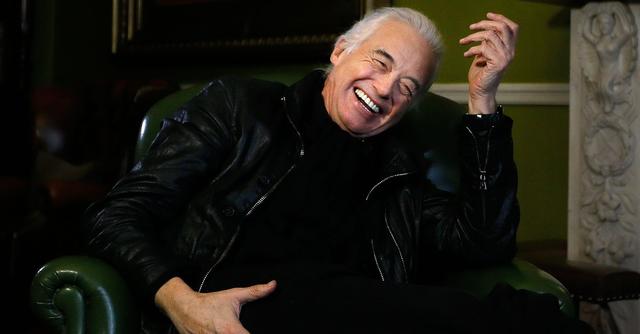 Led Zeppelin's newly expanded three-disc reissue of their 1975 classic album Physical Graffiti, was released Tuesday in the U.S., marking the band's 40th anniversary. This is the sixth installment in a string of deluxe-edition remasters for the iconic band. Led Zeppelin's Jimmy Page began the project after being unsatisfied with the way the band's classic albums sounded when reproduced as MP3s. The 71-year-old guitar icon devoted several years to remastering the catalog and is confident that the new versions will hold up, even when faced with the latest crop of technological innovation.