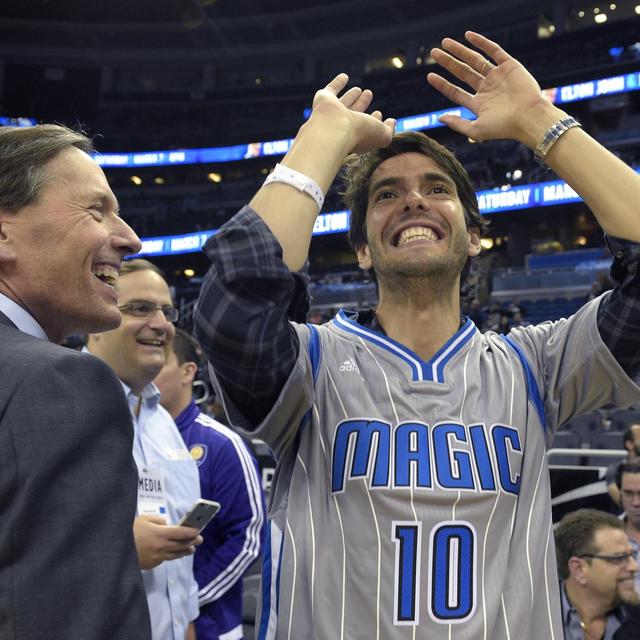 Brazilian legend Kaka will ply his trade in Major League Soccer this season with new franchise Orlando City.  The man who's starred and captained AC Milan and laced up for Real Madrid will fittingly lead the new club's inaugural MLS season wearing the captain's armband, the team has announced.  Manager Adrian Heath explained the decision to have the seasoned pro lead the side, per Copa America's official website: