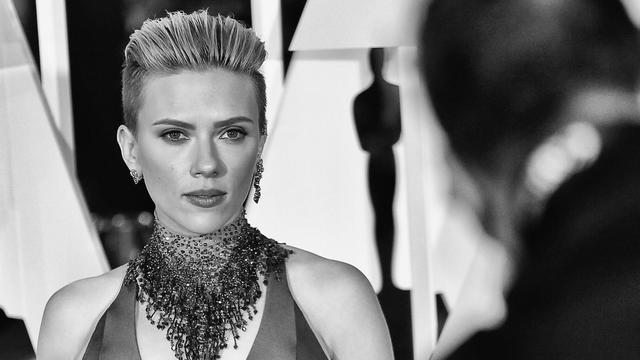 News of Scarlett Johansson's new group, the Singles, is less than a week old, but the band is already facing legal issues. When the actress revealed her new band – which also features Este Haim, Holly Miranda, Kendra Morris and Julia Haltigan – the group's radio-friendly moniker described their candy-coated pop sound almost too perfectly. But now they may no longer be allowed to use it. Pitchfork reports that Vincent Frederick, frontman of a Los Angeles group also named the Singles, has filed a cease-and-desist letter, alleging trademark infringement, to Johansson's reps.