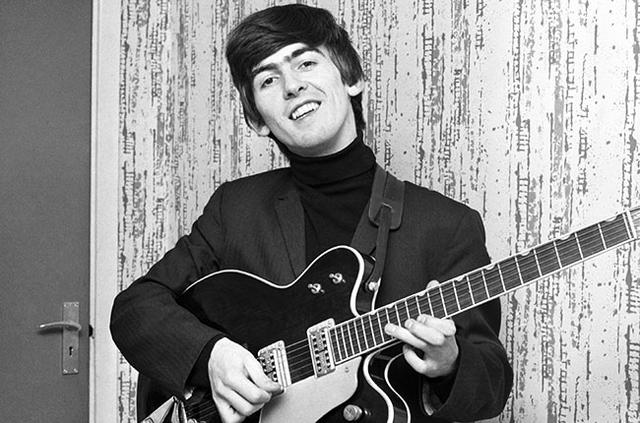 A tree has been planted in a Los Angeles park in memory of George Harrison to replace one that was killed by a beetle infestation. City News Service says a yew pine honoring the late Beatles guitarist was planted Wednesday in Griffith Park on what would have been Harrison's 72nd birthday. George Harrison Memorial Tree Taken Over by Beetles It was placed near the Griffith Observatory and replaces a Canary Island pine that was planted in 2004. Harrison died in 2001.