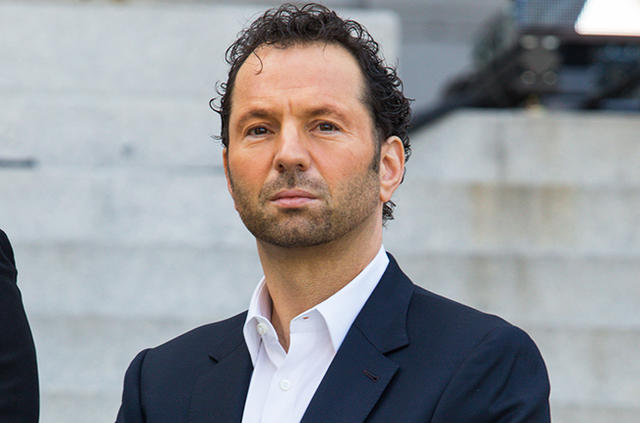 Live Nation's net loss to shareholders more than doubled to $186.5 million from $82 million in 2014 as revenue grew 6 percent to $6.87 billion. Operating income fell to $7.2 million from $139.7 million mainly due to a goodwill impairment of $135 million -- $117 million in the concerts division and $18 million in Artist Nation. The view is considerably brighter when viewed through the lens of "adjusted operating income," a measure that Live Nation prefers because it removes extraordinary expenses, certain gains and losses and expenses not related to the company's ongoing operations. AOI increased 10 percent to $554.9 million from $505.2 million. Similarly, free cash flow grew to $327.0 million from $300.2 million.