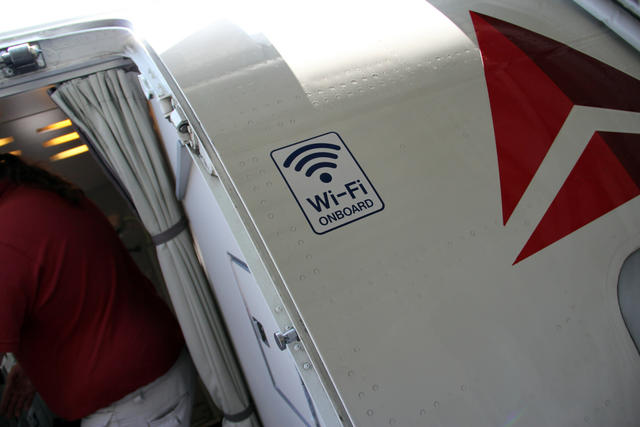 If you’ve ever used in-flight Wi-Fi, you know that it sometimes feels like you’ve flown over several midwestern states in the time it takes to load a single webpage. But that’s about to change. Delta — which already has the most extensive Wi-Fi offering among U.S. carriers — has announced that it will be both upgrading and expanding its Wi-Fi service, bringing faster broadband speeds and new technology to a significant percentage of its fleet.