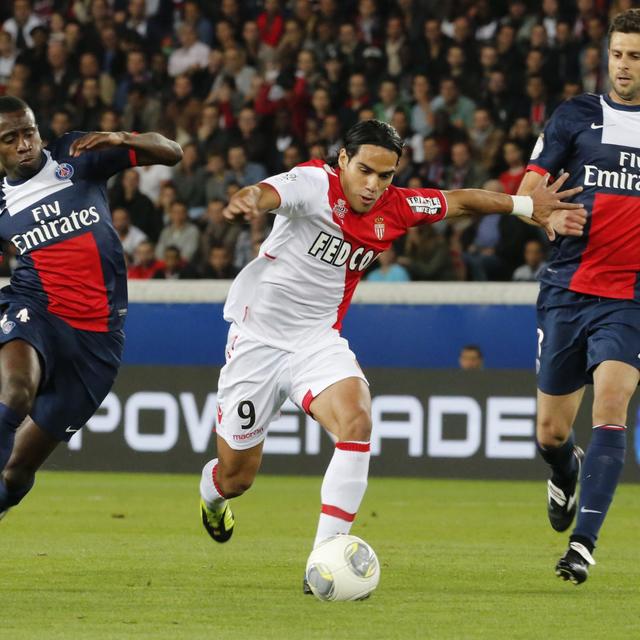 The word project has become almost an integral part of football over the past 10 years. Clubs need to have a plan, a goal and a means in which to reach their targets. New ownership or large investment usually launches a club in a new direction. Paris Saint-Germain started their current path back in 2011, with Monaco following suit in 2013. Both have had varying degrees of success, mixed with both ups and downs. Monaco tried to follow PSG’s example but are now going their own way. It may not be as flashy or exciting, but it looks like it could be just as effective in the long term.