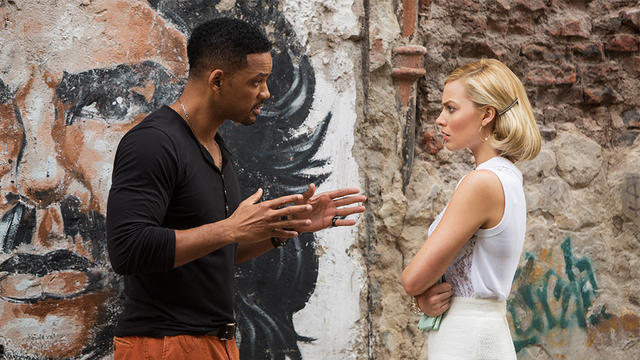 A new romance is dominating the bigsreen. Will Smith’s “Focus” has dethroned “Fifty Shades of Grey” as the No. 1 film in the country. The crime drama opened to $6.5 million on Friday in the U.S. and has set its sights on $20 million this weekend. Tracking had pegged a debut in the $21 million to $23 million range. Although the respectable launch doesn’t prove that Smith is still one of the Hollywood’s biggest stars, the Warner Bros. film is nowhere near the disaster that the sci-fi tentpole “After Earth” wrought for Sony. “Focus” also carries a much smaller, $50 million pricetag — a third the size of “After Earth’s” budget.