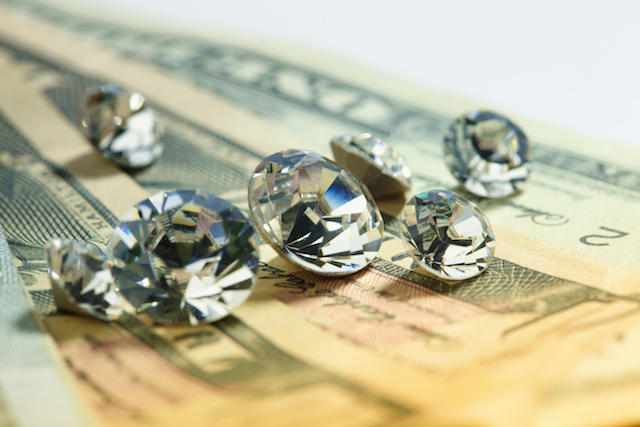 Three gunmen showed up dressed as women to a Harry Winston in Paris, 2008. When they came out 20 minutes later, according to the AP, it was with hundreds of jewels. A year earlier the thieves were dressed up as building painters. In the two heists they collected about $100 million in jewels. Nine years later, eight men are convicted for the heists. From AP: Lawyer Philippe Stepniewski said sentences ranged from nine months to 15 years in prison — with the heaviest penalty handed to Douadi Yahiaoui, a 50-year-old repeat offender and alleged ringleader of the heist.