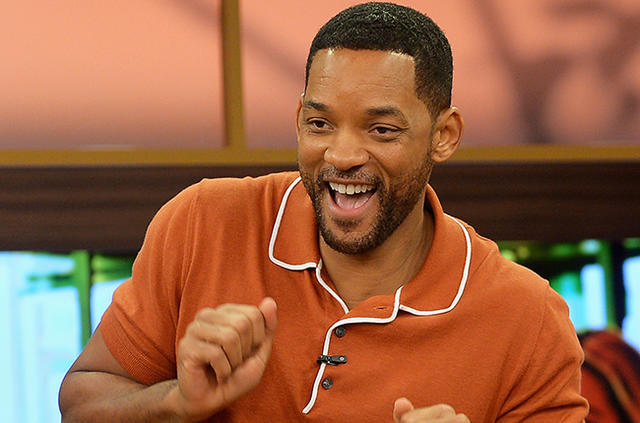 Will Smith's con-man caper Focus disrobed Fifty Shades of Grey at the box office, but the film's modest $19.1 million opening still left questions about the drawing power of the once unstoppable star. According to studio estimates Sunday, Warner Bros.' Focus easily topped all competitors on a weekend with little competition at North American multiplexes. In second place was the Colin Firth spy thriller Kingsman: The Secret Service, which made $11.8 million in its third week of release. After two weeks atop the box office, Fifty Shades of Grey continued its steep slide, landing in fourth with an estimated $10.9 million for Universal Pictures.