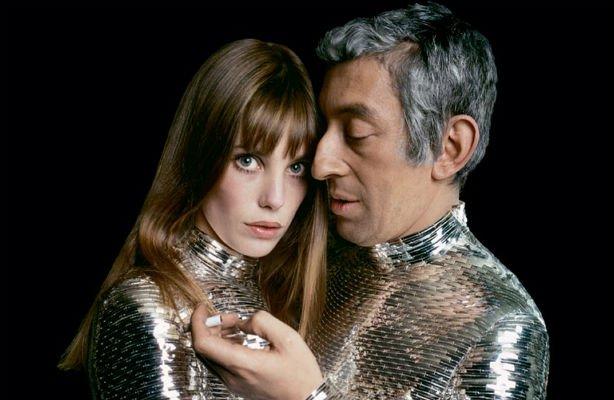 Serge Gainsbourg died on this date 24 years ago. Which is a good enough reason, not that one is required, to share this close to three-hour video compilation of Gainsbourg performing his songs between the years of 1973 and 1991. The compilation includes songs sung with Jane Birkin, Charlotte Gainsbourg and Catherine Deneuve. Plus footage from the infamous night a thoroughly drunk Gainsbourg appeared with Whitney Houston on French TV talk show Champs-Elysées and said, in his best slurred English, that he wanted to “fook her.” This was the occasion on which the French public at large was first introduced to Whitney Houston. Gainsbourg made it particularly memorable.