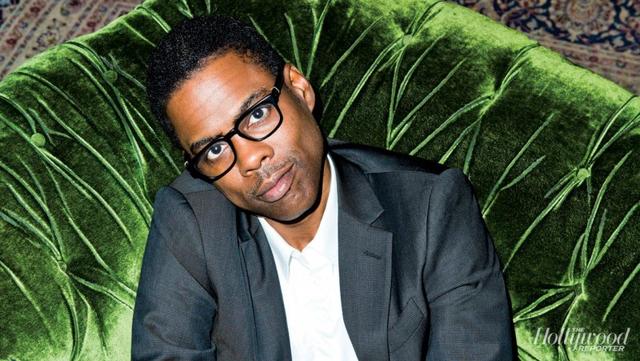 Chris Rock is clearly not a fan of the film 42. In a DVD extra for his 2014 comedy Top Five, Rock performs a standup routine that eviscerates 2013's popular Jackie Robinson biopic, which stars Chadwick Boseman as the boundary-breaking baseball player. Read More Chris Rock Pens Blistering Essay on Hollywood's Race Problem: "It's a White Industry" "People liked that movie," Rock tells the crowd in the clip, which premiered on IGN. "I thought it was a piece of shit."