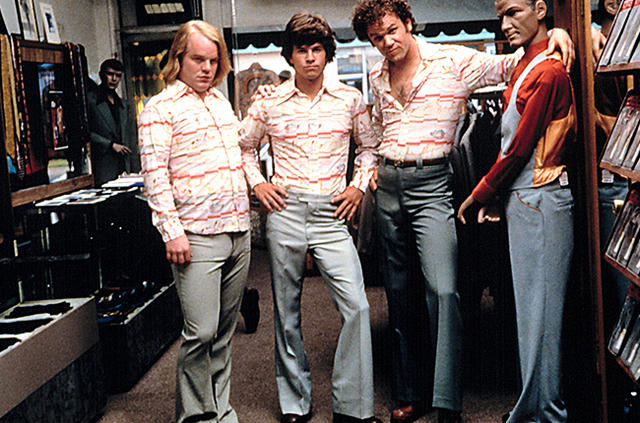 Universal Music Enterprises is continuing its rollout of soundtracks on vinyl with the March 10 release of a O Brother, Where Art Thou? picture disc, the film adaptation of Little Shop of Horrors and Silence of the Lambs. The five-month rollout of 26 titles, which started in January, will include the April 14 release of Boogie Nights in its first-ever LP release, Car Wash and Animal House. Jazz trombonist J.J. Johnson's score to the 1974 blaxploitation film Willie Dynamite  drops March 24; a double-disc soundtrack of Explosions in the Sky's music for the Friday Night Lights film comes out March 31.