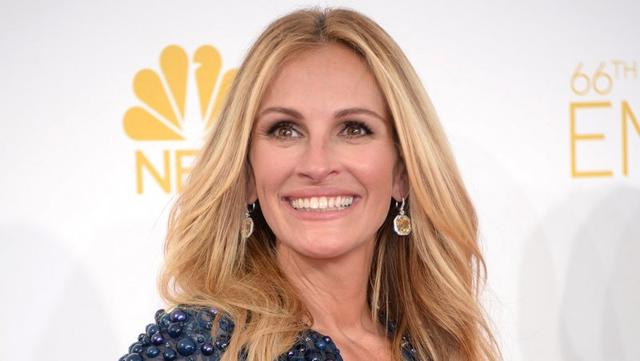 Julia Roberts, Cicely Tyson, Maggie Gyllenhaal and Olivia Munn are among those who will be honored at the Alliance for Women in Media Foundation’s 40th anniversary Gracies Awards, which will be held at the Beverly Hilton Hotel on May 19. Established in 1975, The Gracie Awards recognize outstanding programming by, for and about women in all facets of radio, television, cable and web-based media including: news, drama, comedy, public service, documentary and sports.