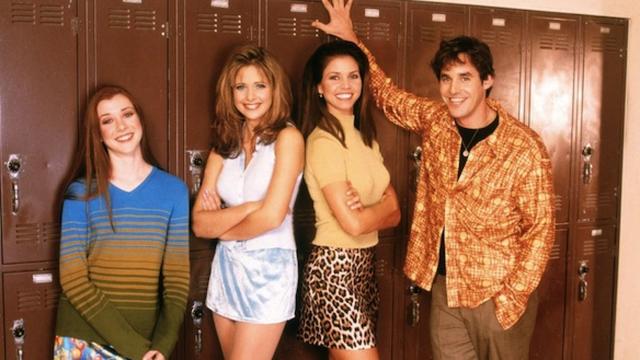 Here’s Why You Should Watch The ‘Buffy The Vampire Slayer’ Pilot Tonight, Even If You’ve Already Seen It A Million Times — mtv.com

Before Rory Gilmore, Marissa Cooper, and Jenna Hamilton, there was Buffy Summers, the single most badass teen on television. As a character, Buffy wasn’t just pretty and cool; she was tough, clever, and ultra-relatable (despite the fact that her job was to save the world each week). As a TV show, Buffy The Vampire Slayer was nothing short of revolutionary; by playing against conventions of the horror genre– meaning, it’s the girl who always needs rescuing– Joss Whedon created an unforgettable world where women were the most powerful. Pretty cool.