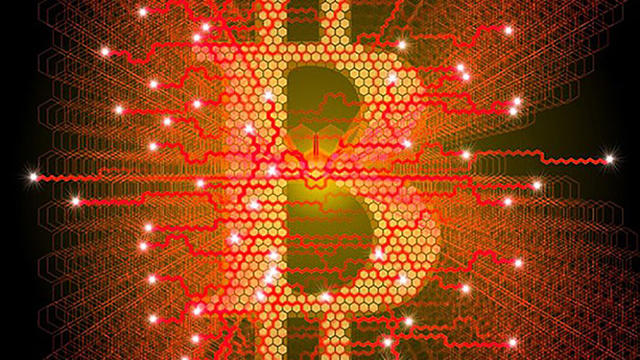 International Business Machines Corp is considering adopting the underlying technology behind bitcoin, known as the "blockchain," to create a digital cash and payment system for major currencies, according to a person familiar with the matter. The objective is to allow people to transfer cash or make payments instantaneously using this technology without a bank or clearing party involved, saving on transaction costs, the person said. The transactions would be in an open ledger of a specific country's currency such as the dollar or euro, said the source, who declined to be identified because of a lack of authorization to discuss the project in public.