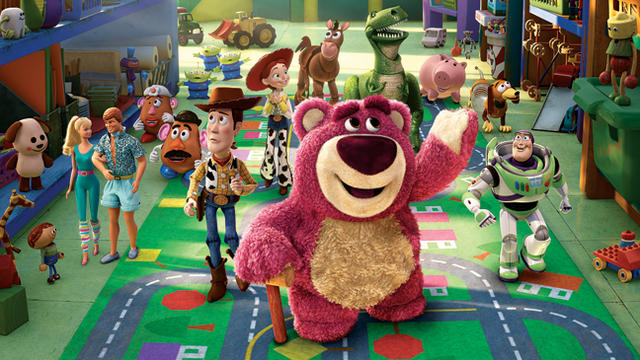 A Texas judge is showing no love to Disney in a dispute arising from "Lotso," an evil stuffed bear character in the 2010 film Toy Story 3. On Wednesday, Disney failed in an attempt to win the case on summary judgment. The lawsuit comes from Diece-Lisa Industries, a New Jersey company that owns a trademark to "Lots of Hugs" and has been licensing it for stuffed bears. Originally, the plaintiff objected to the "Lotso" character itself and demanded in its February 2014 complaint an injunction on future use of a character. Maybe because such relief would raise First Amendment problems, Diece-Lisa amended its lawsuit and removed the demand for a declaration that the character was an infringement.